By The Climate Pledge Team

A behind-the-scenes look at the vision and purpose of the most photographed location in the arena.

“ I think being able to come down into this basement level and see something that's just exploding with life is hopeful to all of us. And we have to have hope if we’re going to curb climate change. ”

Founder and Principal at Habitat Horticulture

If there is one thing Seattle Kraken hockey fans, concerts-goers, and Seattle Storm fans can agree on, it’s that no trip to the Climate Pledge Arena is complete without a visit to the arena’s 1,700 square foot living wall. A quick search of the Instagram hashtag #ClimatePledgeArena pulls up just as many photos of the wall as it does any arena event or game. Boasting 25-30 different species of plants native to the Pacific Northwest, the living wall stretches 200 feet long and 14 feet tall.

But the living wall is more than just a photo op. It’s a living symbol of the hope, optimism, and ingenuity required to navigate the climate crisis and it practices what it preaches.

“The living wall is sustained by a material that we've developed called Growtex. It's a geotextile that's made from recycled plastic water bottles,” David Brenner says, founder of Habitat Horticulture and architect of the iconic wall. He points up high to a previously unnoticed irrigation system. “The water is distributed at the top of the living wall, and that Growtex material helps move the water evenly. At the base of the wall, it's captured in a trough and that goes to a recirculating tank, then reusing that water and sending it back to the living wall. We don't recirculate the water in every project, but it goes with the Climate Pledge mission.”

That tie between Climate Pledge Arena and The Climate Pledge itself is also somewhat of a hidden gem. And one that some living wall fans may not connect at first glance. Senior Manager for The Climate Pledge, Kaan Yalkin, explains: “The goal with the Living Wall is really to inspire and create a sense of optimism by lifting up Climate Pledge Arena as a beacon of sustainability. [The arena] is an example where signatories of the Climate Pledge have come together to make progress on climate change, and build something on behalf of their guests and their customers that is truly sustainable, pioneering, and innovative.”

Climate Pledge Arena has worked hard to earn the title of world’s most responsible venue. The building’s long list of sustainable innovations (more on those here) is equal parts impressive and ambitious. It would have been much easier to operate just as any other venue on the planet has to this point, where solving for complex sustainability challenges is possibly seen as, well, too burdensome.

But much like the 300+ signatories that have joined The Climate Pledge so far, the innovators behind Climate Pledge Arena believe they have an inherent responsibility both as a business and a part of the Seattle community to do hard things; to pave the way for a net-zero carbon future. 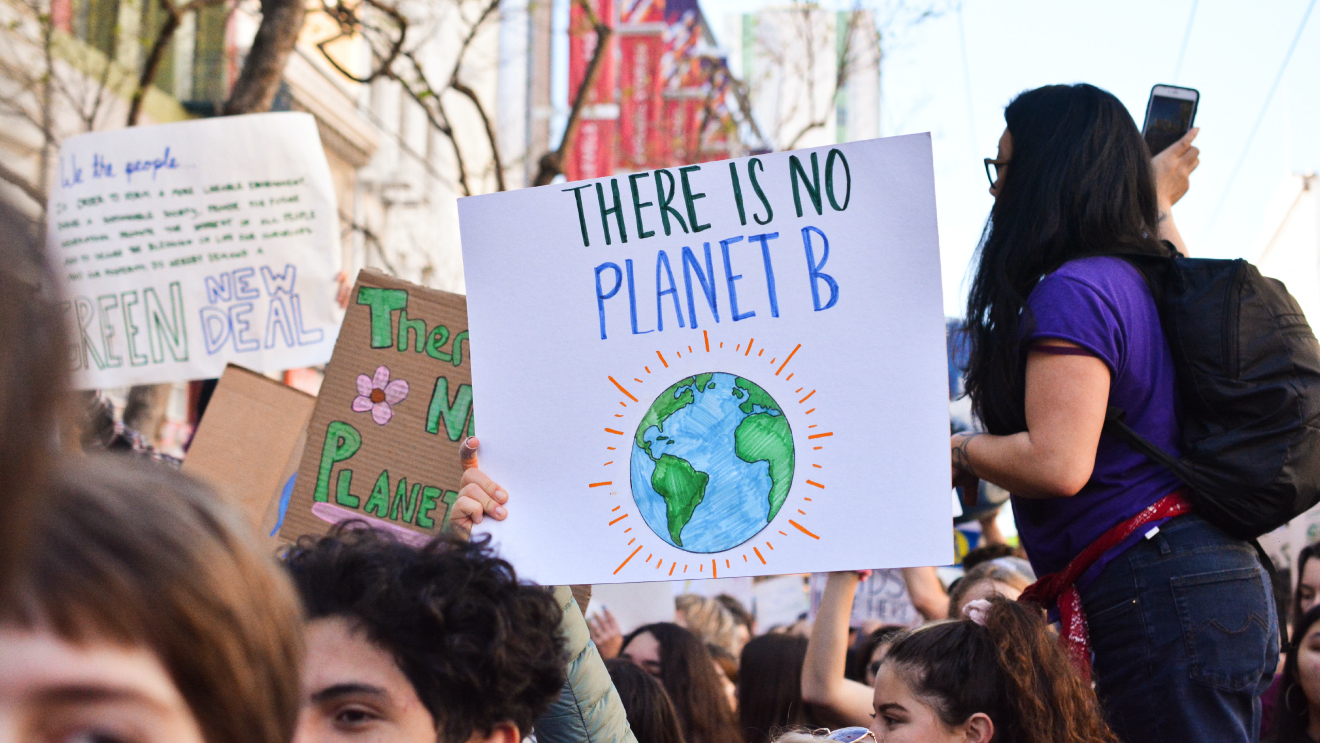 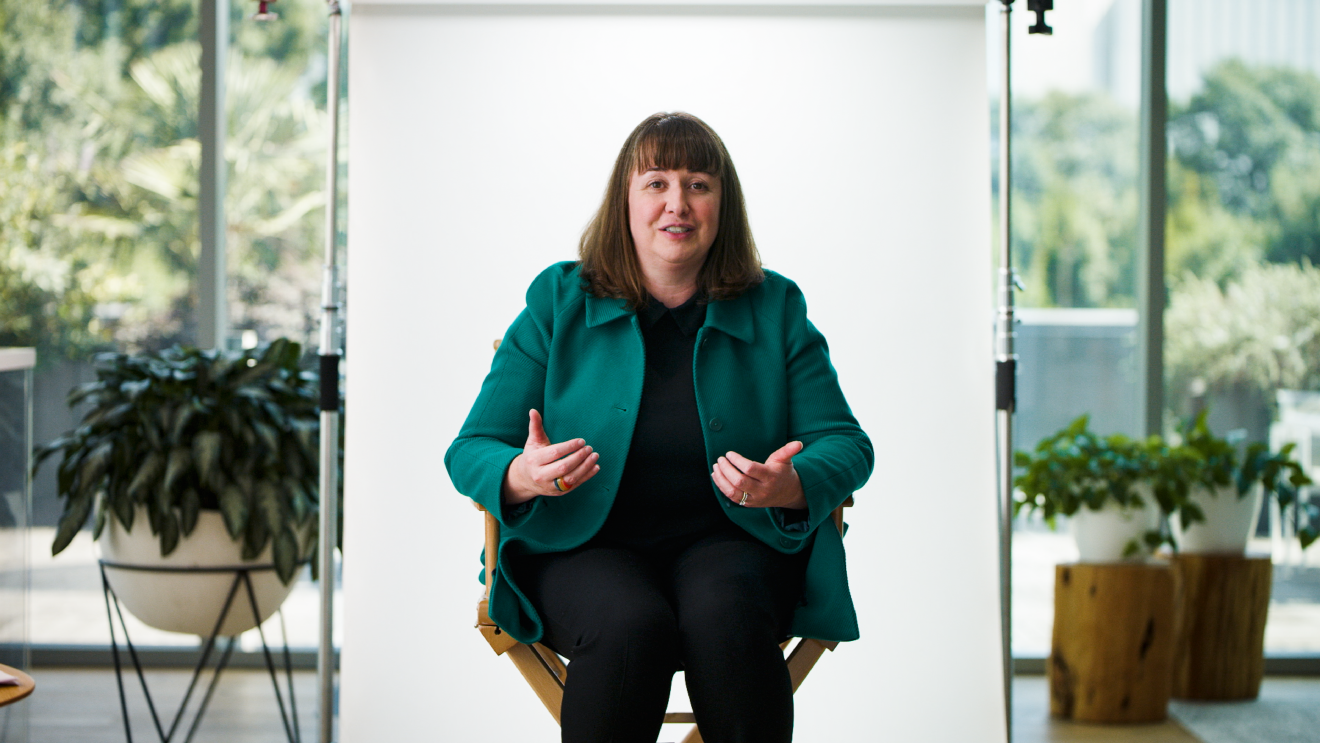 In The Green: The Business of Climate Action | Episode 3: Interface 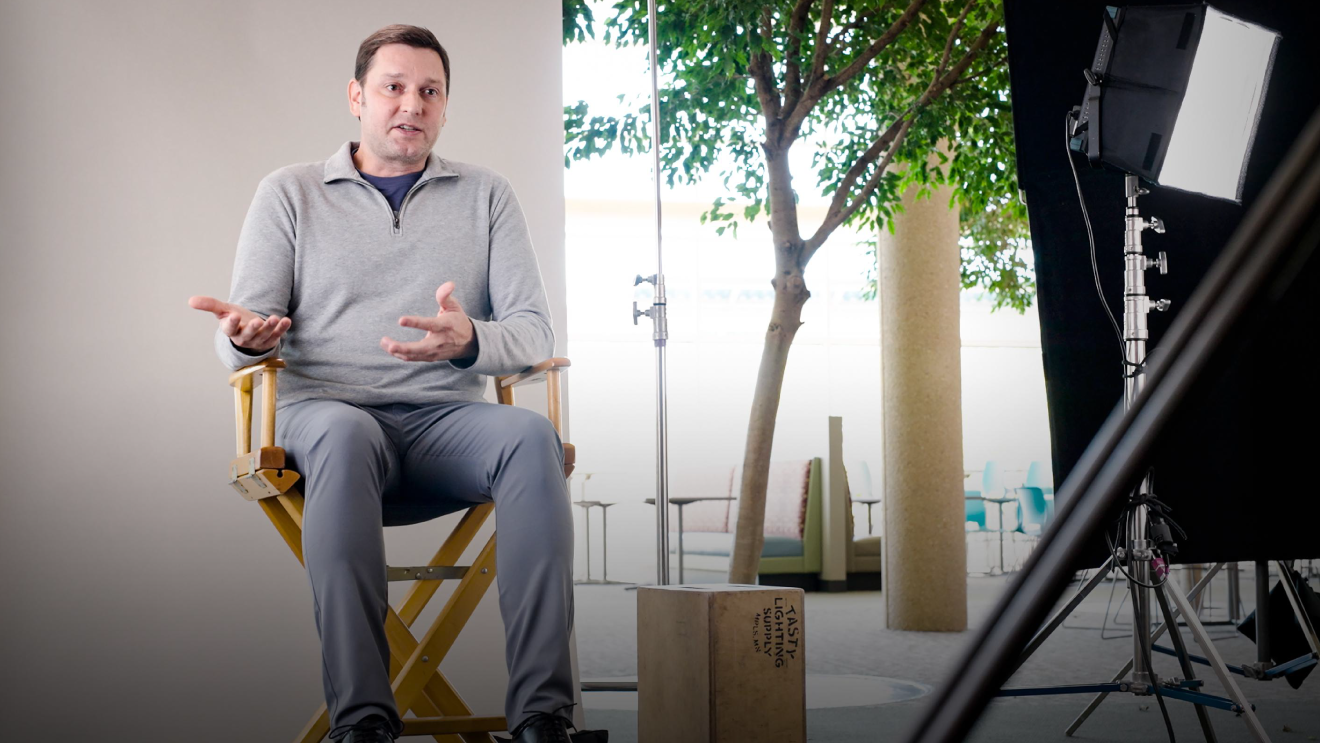 In The Green: The Business of Climate Action | Episode 2: Best Buy