In The Green: The Business of Climate Action | Episode 6: Lime

By The Climate Pledge & TED Countdown

Lime, the world’s largest shared electric vehicle company focused on micromobility—e-bikes and e-scooters—is on a mission to replace all car trips under five miles.

Can we use less nonrenewable energy while also meeting our transportation needs? Enter shared electric micromobility: the transition away from dependence on cars and towards small, lightweight transport options like electric scooters and bikes which release a fraction of the carbon emissions of conventional transport. (The average trip on bike or scooter produces less than 7% of emissions of an equivalent car trip!) Helping people get around on the world's largest shared electric vehicles system, entrepreneur and Lime CEO, Wayne Ting, shares how Lime redesigned their scooters so parts can be reused and recycled, ultimately reducing their direct and indirect carbon output by reducing the amount of waste sent to landfill at a product’s end-of-life. "We have to work at building a future of transportation that is shared, affordable, but most importantly, carbon-free," says Ting.

In The Green: The Business of Climate Action showcases steps Climate Pledge signatories are taking to transform business and industry on their path to net-zero carbon by 2040—or sooner!—while inspiring companies from all sectors and regions to set their own net zero ambition.

This is the sixth episode of a videos series collaboration between The Climate Pledge and TED Countdown.

TED Countdown is a global initiative powered by TED and Future Stewards to champion and accelerate solutions to the climate crisis. Countdown combines TED’s signature blend of actionable and research-backed ideas, cutting-edge science, and moments of wonder and inspiration to mobilize millions to halve greenhouse gas emissions by 2030 in the race to a zero-carbon world. 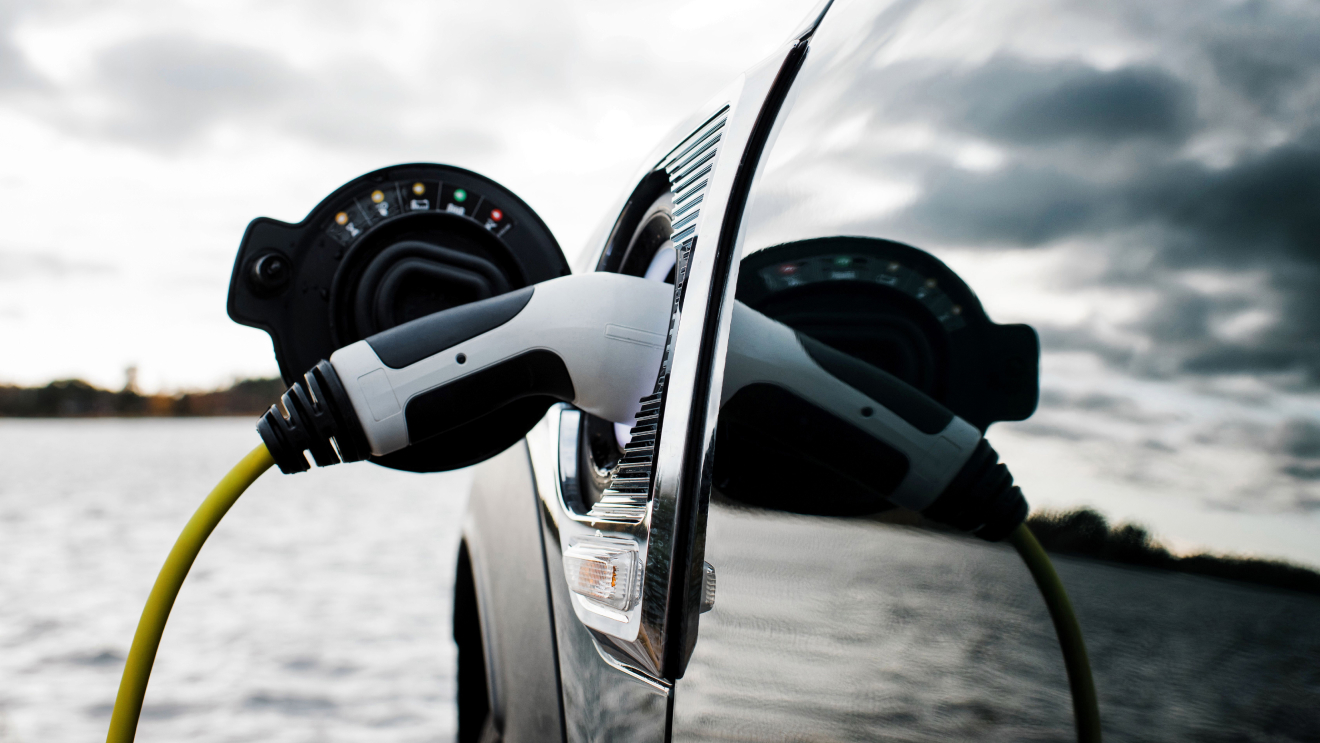 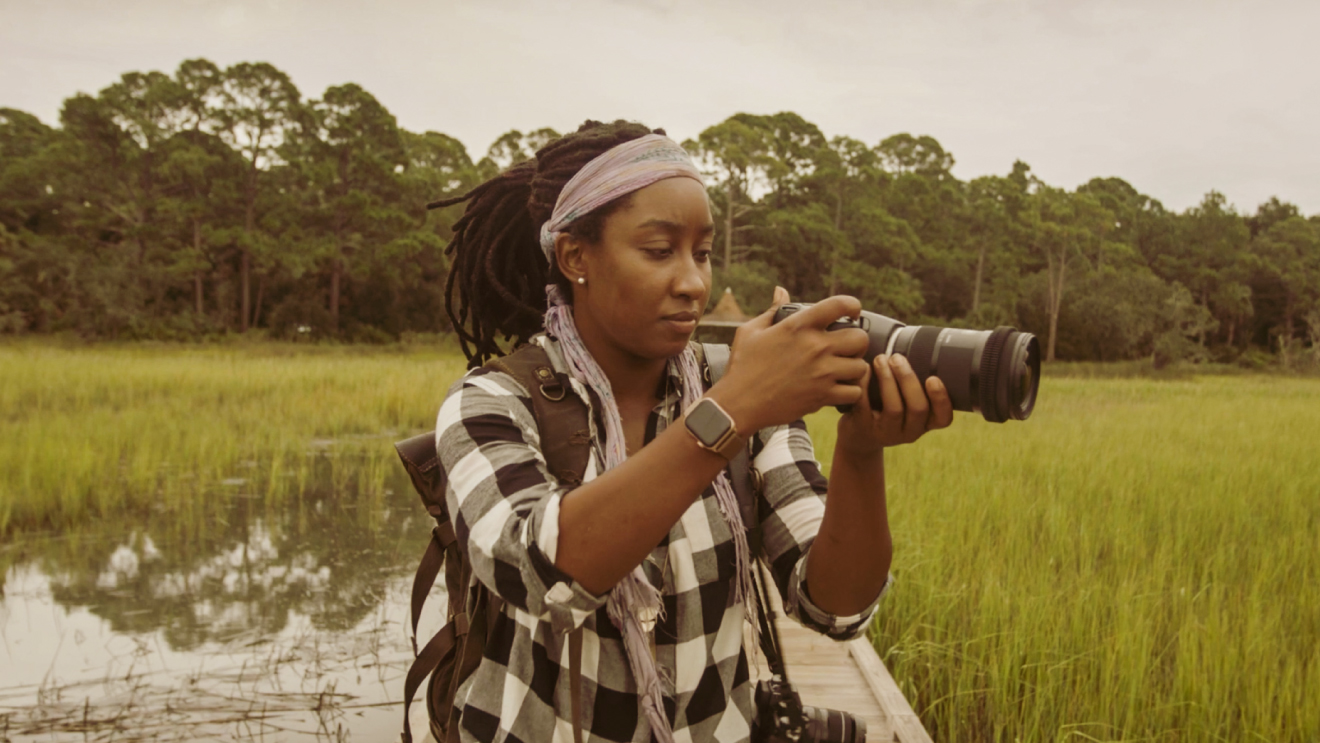 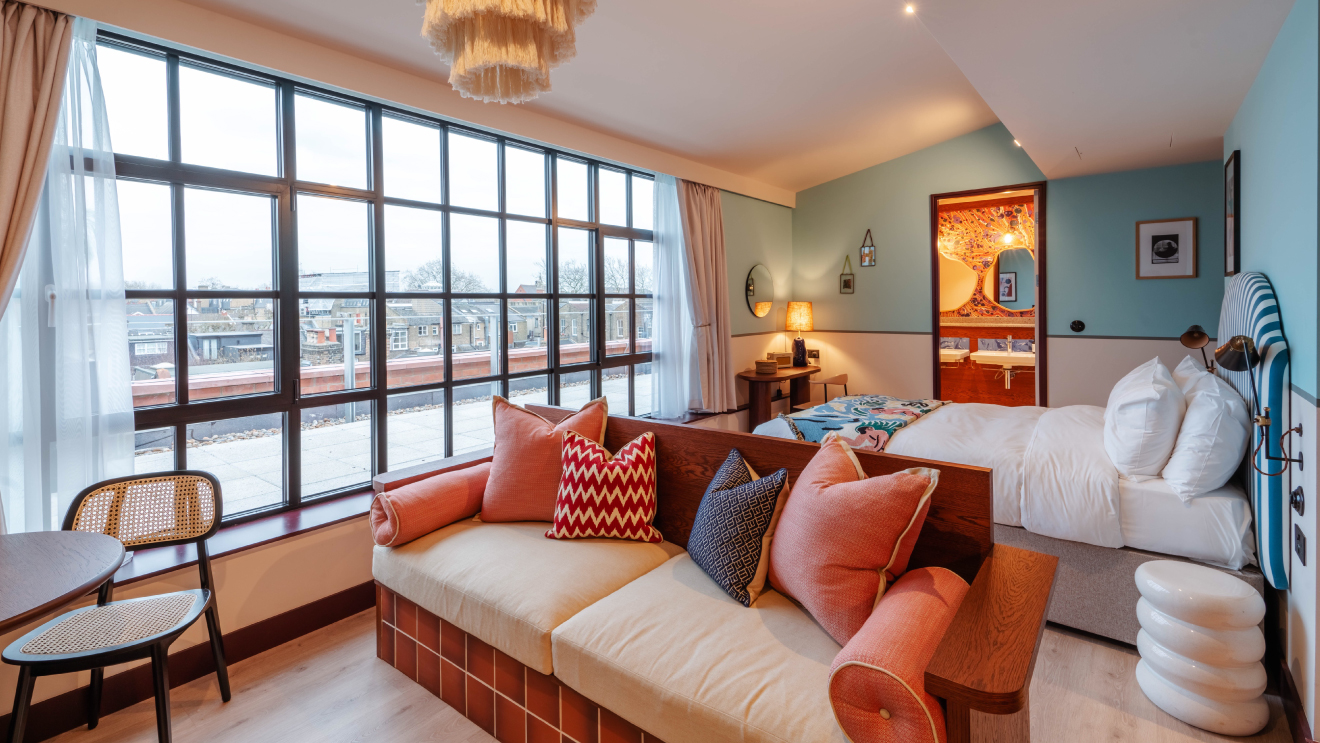 How a net-zero hotel is setting a new industry standard